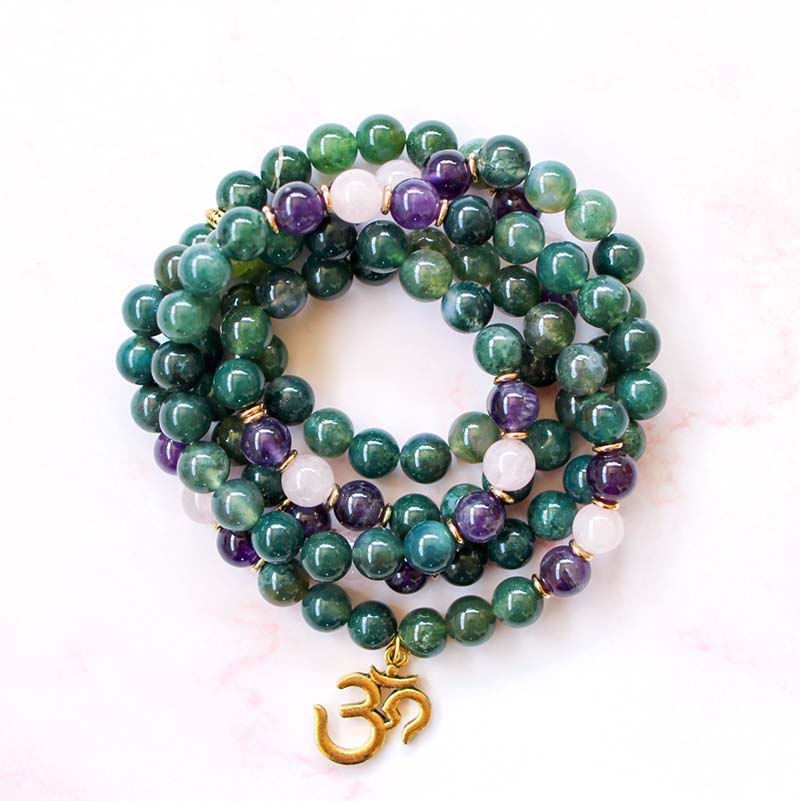 Add to wishlist
Quick View
Out of stock 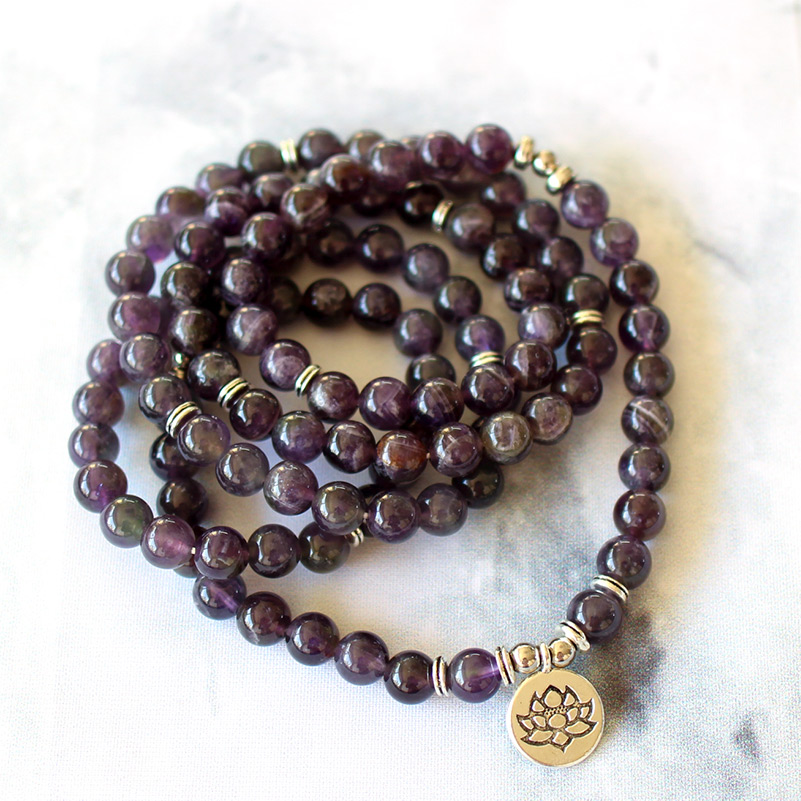 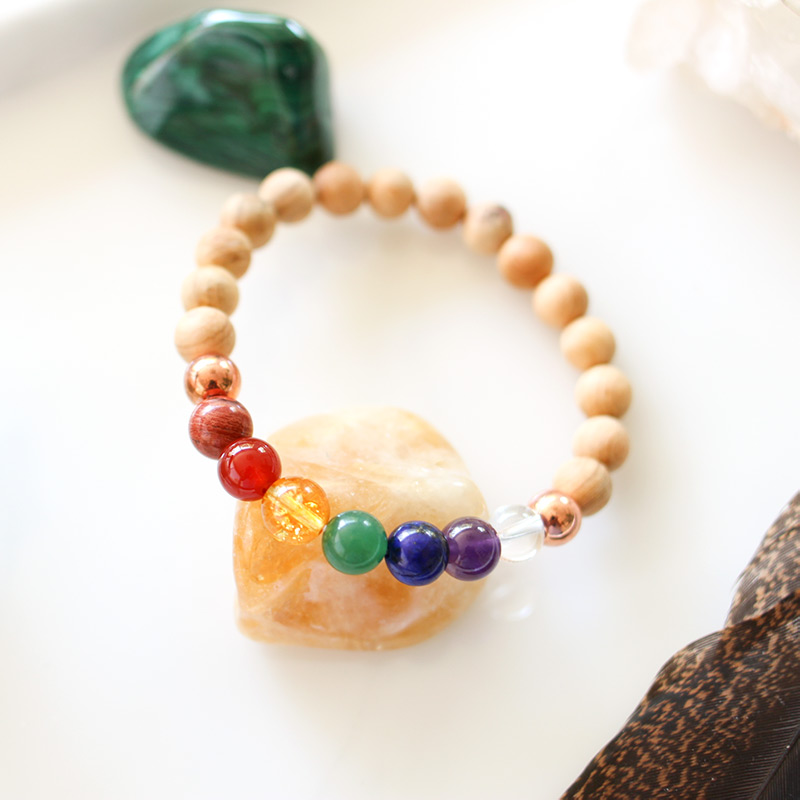 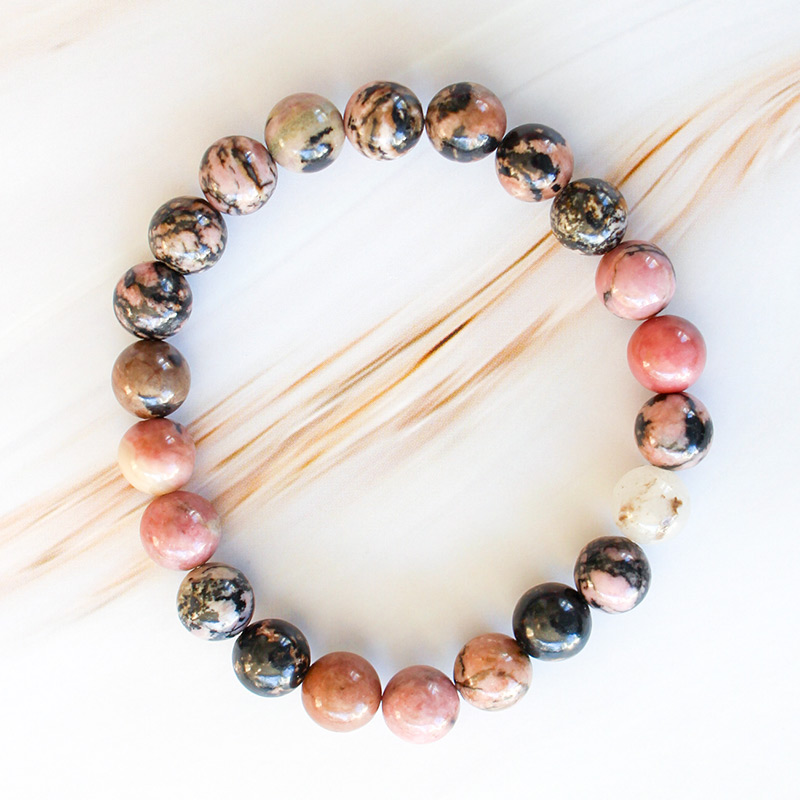 What does the Ohm symbol mean?

Ohm or Om is the written word of the sound “aum”. It’s a sacred sound and a spiritual symbol in Hinduism, Buddhism and Jainism.

It’s chanted during meditative and spiritual activities. Most people in the U.S. have probably chanted ohm at the end of a yoga practice.

Ohm is meant to be spoken at the beginning and the end of meditations, prayers and other chants. It clears away obstacles and affirms intentions.

Make an ohm bracelet part of your spiritual practice or wear during yoga. Ohm malas can be used as part of your meditation practice too.

I don't feel lucky
FREE Shipping
No prize
10% Off
Almost!
15% Off
10% Off
No Prize
20% Off
Almost!
25% Off
Take A Chance On Big Savings Spin To Win!
Enter your email address and spin the wheel. This is your chance to win amazing discounts!
Our in-house rules: